Why you should still come to Melbourne to Study

It’s seems hard to fathom Melbourne fell short of first spot when you consider it nailed perfect scores in three categories, coming in at 100.0 for Healthcare, Education and Infrastructure.

Melburnians are immensely proud of where they live, and they aren’t afraid to let everybody know. After all, Melbourne was named the world’s most livable city a record breaking seven times in a row (from 2010 to 2017), so it makes sense that residents of the Victorian capital are comfortable with where they stand. However, the Economist Intelligence Unit’s latest global livability scale has seen the perennial champ dethroned by rival Vienna, with the Austrian city pipping Melbourne by less than a point. Both improved on their 2017 scores but thanks Vienna’s low crime rate, it snick ahead of what is now referred to as simply Australia’s most livable city.

However, don’t let this discourage you. There are still plenty of great reasons to live in Melbourne and here are three of those.

While Vienna got the upper hand on Melbourne due to their stellar crime right, the Victorian capital is still a super safe place to live. Under the ‘Stability’ category (which incorporates prevalence of petty crime, prevalence of violent crime, threat of terror, threat of military conflict and threat of civil unrest/conflict), Melbourne recorded a score of 95.0. For context, the world’s least most livable city (Damascus in Syria) scored 30.7.

It’s seems hard to fathom Melbourne fell short of first spot when you consider it nailed perfect scores in three categories, coming in at 100.0 for Healthcare, Education and Infrastructure. In fact, Melbourne’s worst performed area was stability with a measly 95.0 – we can live with that!

You don’t need to take our word for it – Melbourne received a perfect score for education after all. Whether you’re interested in tackling a university degree or taking on a VET course, you can do it all with great support services and outstanding resources. 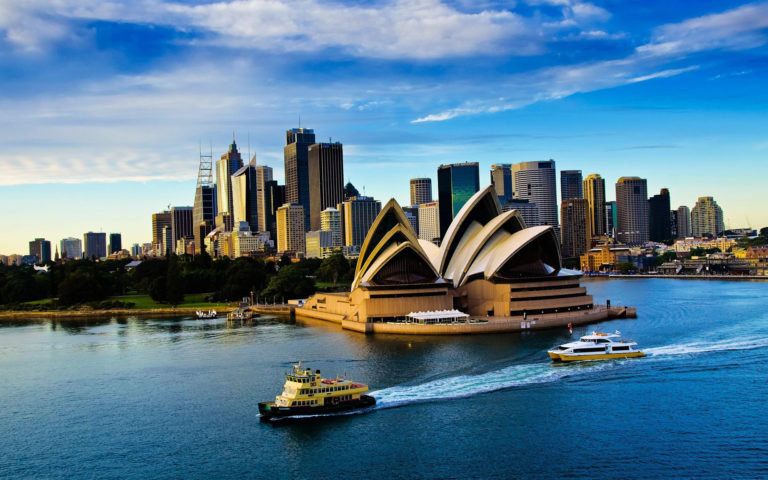 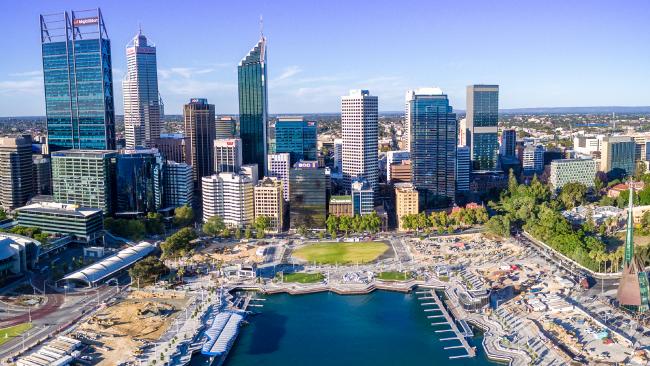 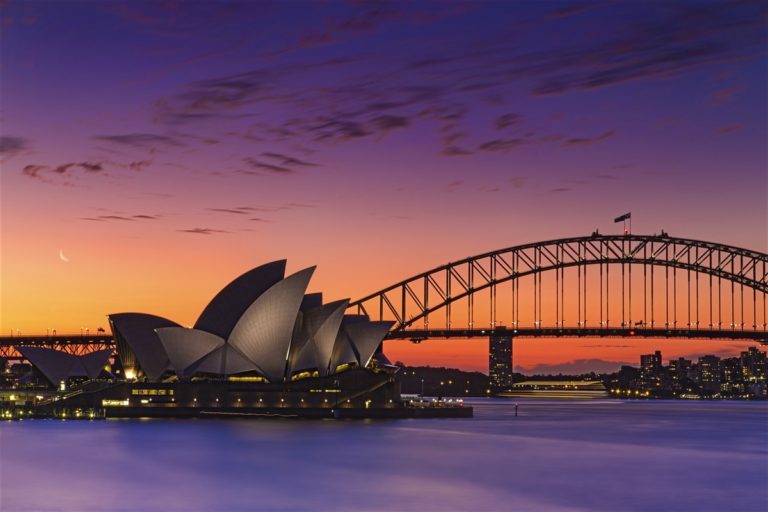 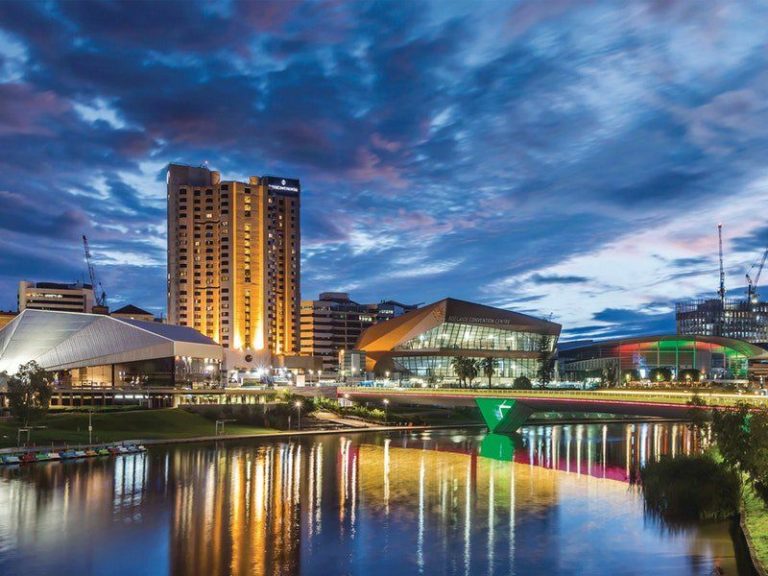 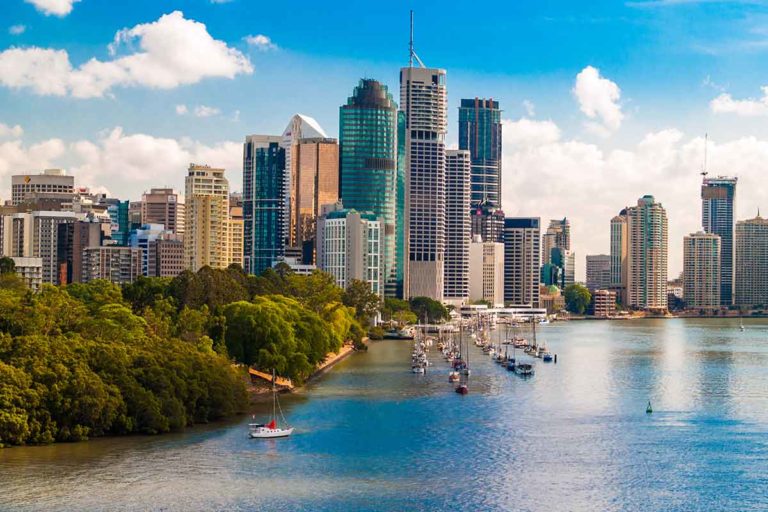 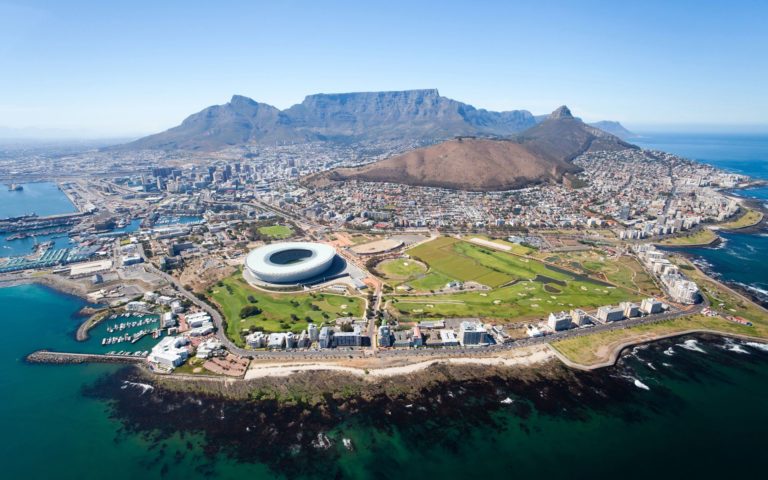 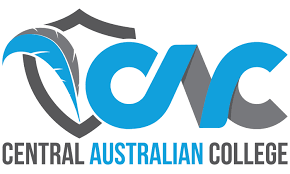 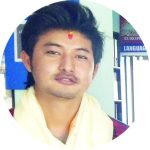 The BEST Consultancy in Melbourne. I was really nervous because I hadn’t prepared anything for the test but once I joined Solve Education’s PTE classes, I started feeling confident. All the educators were very supportive, friendly, and most importantly professionals at what they did. And I went to score 80 on my PTE. I’m really grateful for Solve Education and recommend you to enrol in their Test Preparation classes. 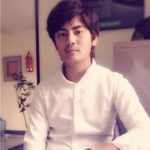 I am very happy with the services offered by Solve Education. Their experienced and helpful team helped me pursue my dream career in Australia. Thanks to the entire team of Solve Education. I sincerely ask everyone struggling or thinking of studying or migrating to Australia to contact Solve Education Consultancy. 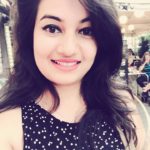 Very Professional people with genuine work practices and helped me tackle all my difficulties in dependent visa processing. Contacted Mr. Babin Mishra when I was stressed out because I didn’t know anything about Australian dependent visas or how to apply for one. But he gave me a free counselling session, discussed with me my best options and guided me to successfully obtaining the visa. Thank you so much!